China’s Debt Colonialism: CHINA is “colonizing” smaller countries by lending them massive amounts of money they can never repay, it’s been claimed.

The country is accused of leveraging massive loans it holds over small states worldwide to snatch assets and increase its military footprint.

Developing countries from Pakistan to Djibouti, the Maldives to Fiji, all owe huge amounts to China. Already there are examples of defaulters being pressured into surrendering control of assets or allowing military bases on their land. Some are calling it “debt-trap diplomacy” or “debt colonialism” – offering enticing loans to countries unable to repay, and then demanding concessions when they default. 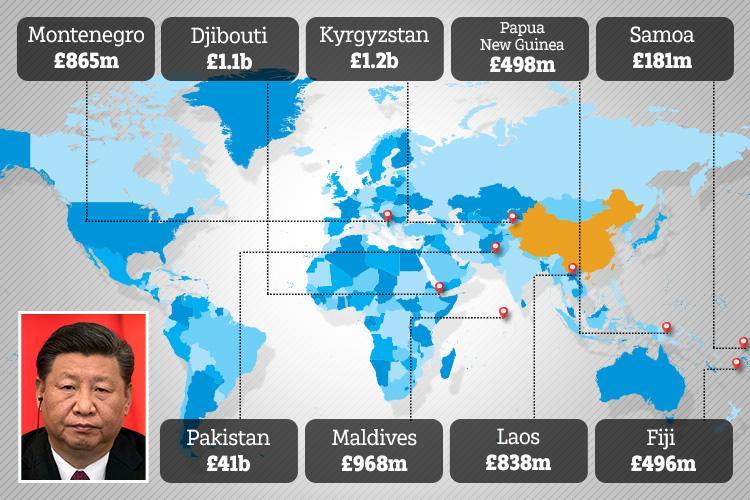 Sri Lanka provided a prime example last year. Owing more than $1billion (£786million) in debts to China, Sri Lanka handed over a port to companies owned by the Chinese government on a 99-year lease.

And Djibouti, home to the US military’s main bas in Africa, also looks likely to cede control of a por terminal to a Beijing-linked firm.

America is eager to stop the Doraleh Container Terminal falling into Chinese hands, particularly because it sits next to China’s only overseas military base.

A report from The Center for Global Development offers some insight into the spreading China debt.

It shows how infrastructure project loans to the likes of Mongolia, Montenegro and Laos have resulted in millions or even billions in debts, whic often account for huge percentages of the countries’ GDPs.

Many of these projects are linked to the “Belt an Road” initiative – a bold project to create trade routes through huge swathes of Eurasia, with China at the centre.

More recently, China’s debt empire has been rearing its head in the Pacific, prompting fears th country intends to leverage the debt to expand it military footprint into the South Pacific.

Beijing’s creation of man-made islands in the disputed South China Sea for use as military bases suggests the concern may be warranted.

In April China made these intentions more obvious – approaching Vanuatu about setting up military base.

Australia expressed alarm at this move, which would effectively increase Chinese military presence on a key gateway to Australia’s east coast, The Times reports. Vanuatu owes £191million to China, according to one think tank .

Among the projects this money funded was the largest wharf in the South Pacific – considered capable of accommodating aircraft carriers.

Tonga also carries some big debts and has already admitted to struggling with repayments.

Tongan PM Akilisi Pohiva said on Wednesday tha he was concerned Beijing was preparing to seize assets from his country.

He urged other Pacific islands to join voices in calling for loan write-offs. Two loans from China’s Export Import Bank totalling more than £91million equal a quarter of the country’s GDP.

He told Australia’s ABC : “It has become a serious issue. We have debt distress.” Pohiva said with China debt becoming so prolific, it was no longer a problem to be dealt with individually.

He added: “I think these small countries will eventually come together to find a way out.” China defended its lending practices, saying they were “sincere and unselfish”, and insisting it only lent to countries that could repay.

Tonga is one among a list of South Pacific countries that have taken on debt in recent years.

Other big debtors include Papua New Guinea, which owes roughly £498million in development and aid debt, Fiji, which owes £496million, and Samoa, with debt of £181million. 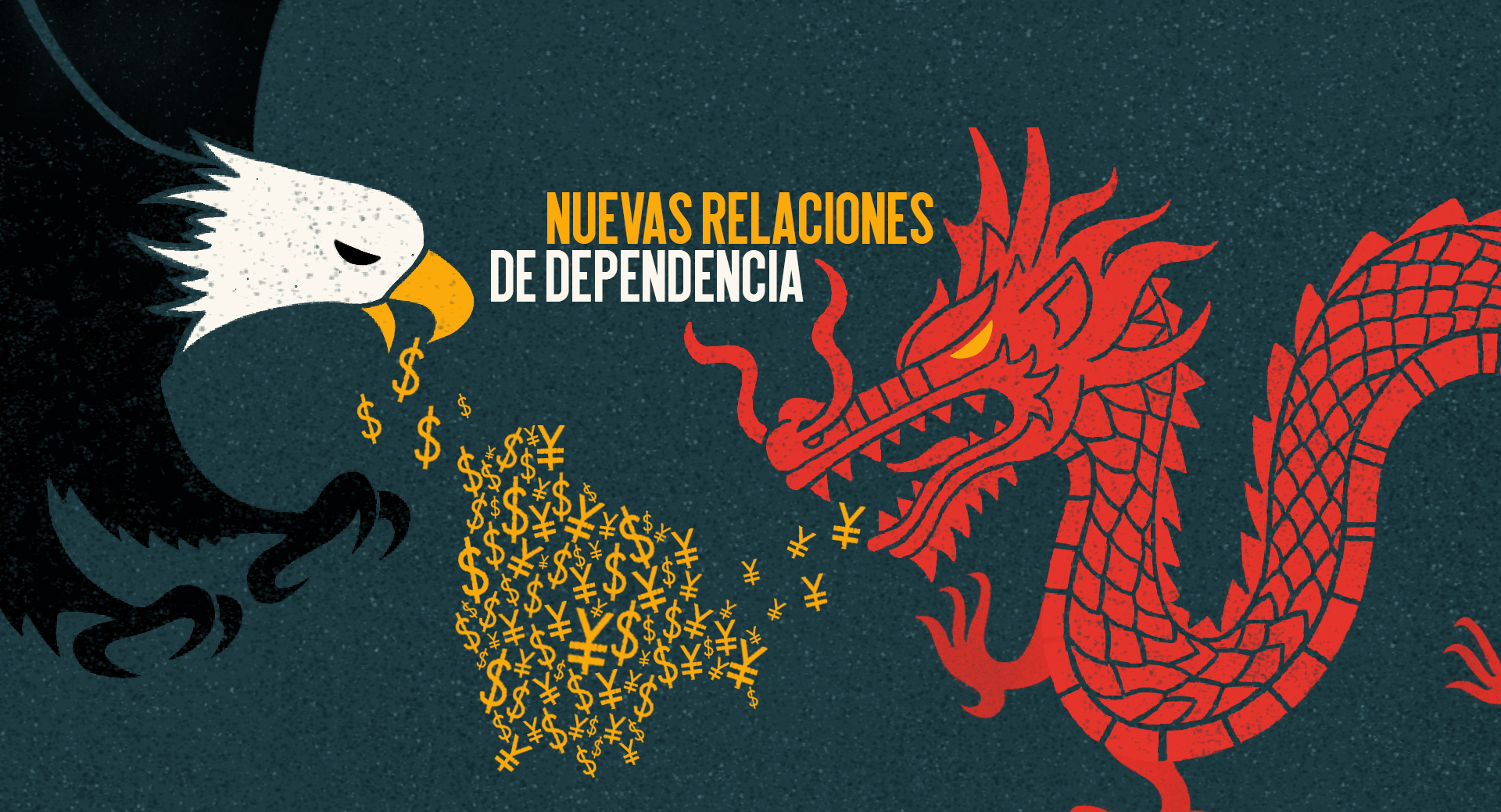 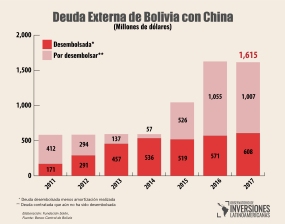 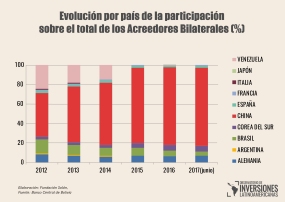 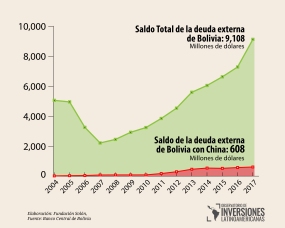 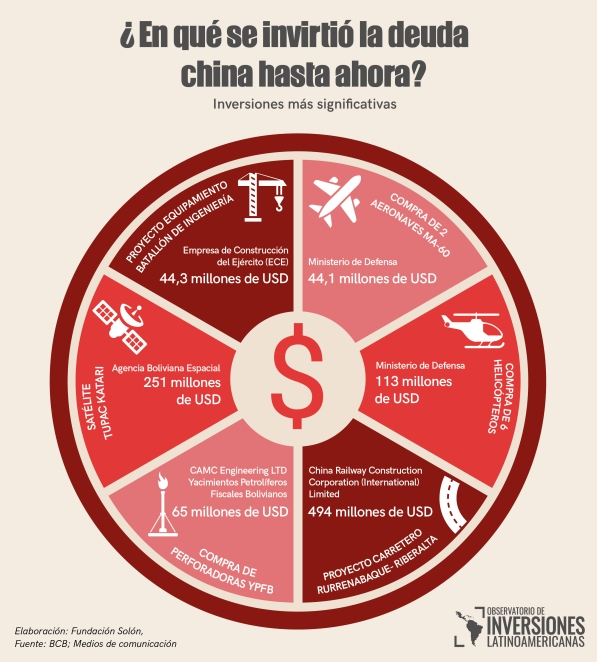 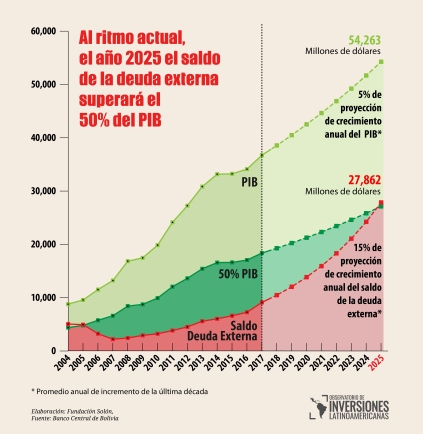 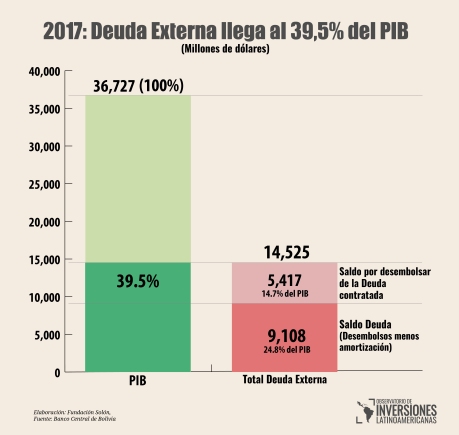